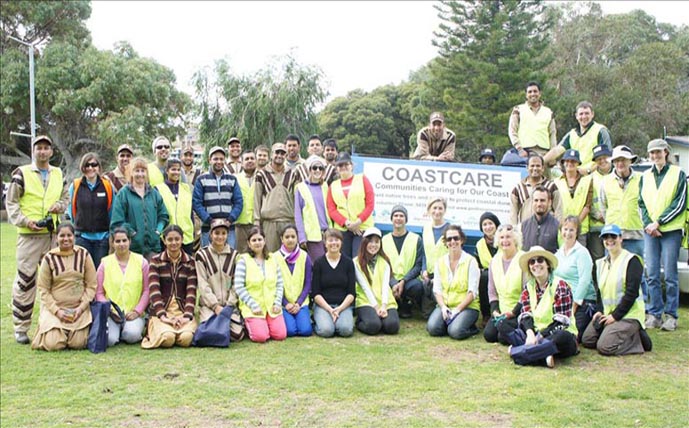 With the holy inspiration of Most adorable Guru Ji Saint Gurmeet Ram Rahim Singh Ji Insan, the volunteers of Shah Satnam Ji Green ‘S’ Welfare Force Wing are consistently working for the welfare of human beings across the globe.

The event aimed to save Earth by planting more tress which will in turn reduce the increasing Global Warming. The citizens who were witnessing it stood open-eyed and appreciated the incredible spirit and enthusiasm of volunteers to work for a humanitarian cause.
Sadh Sangat took the responsibility to cook & serve food to everyone who attended these events.