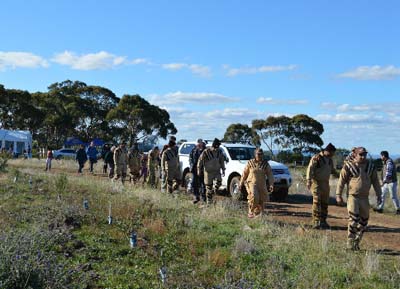 MSG2 The Messenger releases in Australia on 30th October, 2015
Scroll to top